The International Transport Workers’ Federation (ITF) revealed only 2 per cent of the world’s maritime workforce comprises women. This low percentile is attributed to workplace harassment and discrimination against women. Compared to their male counterparts, women seafarers are also unfortunately underpaid, suffer minimal protection at sea, and miss out on fair treatment from employers. Discrimination against women
Despite the efforts put in place by maritime unions to protect the interests of some 23,000 women members, they do not inoculate women against the common workplace discomforts, including employment. ITF’s research findings revealed some countries’ maritime training institutes only allow women’s enrolment into navigation-based programmes instead of engineering.

Moreover, possessing educational credentials does not eradicate gender prejudice from shipowners. Biasedness also comes in salary gaps despite almost equivalent job scopes belonging to their male counterparts. Some women seafarers are deprived of certain facilities or equipment where they are made only available to men.

Common women’s rights
Though workplace harassment happens to both genders which leads to poor health, it can worsen from prolonged periods at sea – being isolated from family, friends and other sources of support. While the ITF has guidelines for women on how to deal with harassment, maritime unions too have policies that cover such.

Another common entitlement is maternity leave, which is subject to the country’s legislation, in addition to that stipulated in the union’s agreements. However, there are other instances of certain countries’ legislations not covering maternity rights. Women seafarers therefore have the ITF to seek assistance from.

The timing of the repatriation may vary depending on location of work and stage of pregnancy. Where the ship is trading coastally, or where a doctor is onboard, it is generally safer for pregnant women to work up to 28 weeks into the pregnancy (in Britain). However, the risks need to be assessed carefully when the seafarer is working onboard deep sea vessels or very high speed crafts.

Appeal for women’s rights protection
The ITF is appealing to employers, the International Labour Organisation and trade unions to prioritise issues deemed vital to women seafarers:

All women seafarers are strongly encouraged to consult their respective unions for assistance should they encounter workplace issues.

Greek seafarers held on tankers in Iran start being released

Greek seafarers held on tankers in Iran start being released 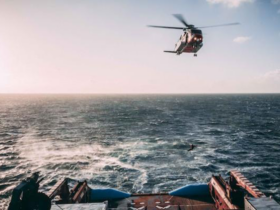 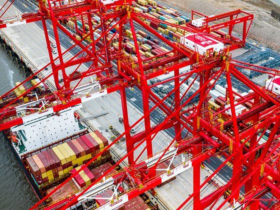 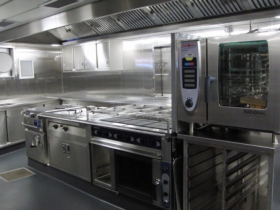