The captain’s infectious fear of unemployment prevented a new crew from boarding M.T. Qian Tai 1, with reports of him getting violent to keep the new team off.

Violent stand-off
Investigations revealed the Qian Tai 1 arrived in Kakinada port on 8 July 2021 to discharge 4,000 tonnes of crude palm oil. The vessel remained there ever since. Apart from barring the new Indian crew to sign-on, the captain onboard Qian Tai 1 owned by Seacon Ships Management allegedly threatened 5 other Indian crew onboard.

Oka Ship Management engaged a new captain, cook and two new crew in India to go onboard. A local agent said the new team was unfortunately confronted by the captain and his crew’s aggression. This was in spite of the court’s order for Qian Tai 1 to release her crew.

International agency Protection and Indemnity Insurance (PII) is now involved to assist in resolving the matter amicably. The insurer is expected to take a week to deal with the current crew onboard the “off-limits” vessel. Meanwhile, Seacon Ships Management would also be speaking with the current captain on this matter. An agent representing Oka Ship Management alleged the Qian Tai 1’s captain propagated the possibility of unemployment among his team, which resulted in the aggression towards the newly hired crew. 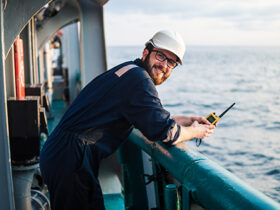 Inclusivity begins at the top for all maritime employers 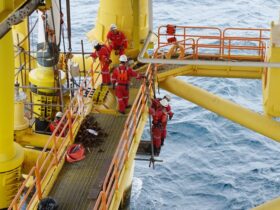 Amazing progression in crew change and their vaccinations observed 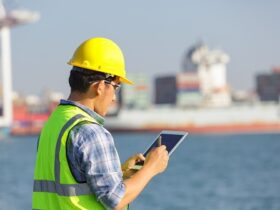 Inclusivity begins at the top for all maritime employers

Amazing progression in crew change and their vaccinations observed