106 years after the heavily publicized sinking of the Endurance ship that was lost in 1915, the shipwreck has now been found deep under the Weddell Sea

Remember the famous lost ship of explorer Sir Ernest Shackleton that sank off Antarctica? Well, it has been found with the help of a team of 43 South African seafarers under the guidance of Captain Knowledge Bengu, who shared and provided their expertise and know-hows to the expedition team in search of the sunken wreck.

What actually happened?
The ship was built in Norway and spanned 144-foot long. Sir Shackleton had envisioned being the first to cross the Antarctica from the Weddell Sea through the South Pole to the Ross Sea. Anticipating the Antarctica ice, the ship hull had been strengthened and outfitted with a coal-fired steam engine and sails and the sides were thickened to 18 and 30 inches with added frames.

Unfortunately, the ship never made it to its destination as it was caught and stuck in the dense ice of Antarctica and eventually broke apart and sank. However, the ship was renowned not because of its sinking, but because Sir Shackleton led his team of 24 crew members on a survival mission for almost two years until their eventual rescue in 1917. The wreck will be protected as a Historic Site and Monument under the Antarctic Treaty, and will serve as an inspiration for future generations, according to the expedition’s exploration director Mensun Bound.

The exploration team acknowledged that success could not have been achieved without Captain Bengu and his crew. They had executed their duties perfectly, a testament to their experience as seafarers, and freed the vessel when it became trapped in the Weddell Sea during the expedition, “As we began planning this expedition, we looked no further than South Africa for the ship we needed and for the Master, Ice Pilot and crew who could get us to where we are today. You have ensured that our expedition team had the right platform in the right place and at the right time. This is your success and that of those who serve under you.” 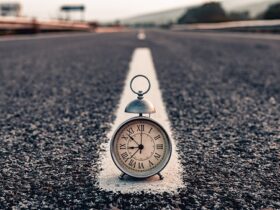 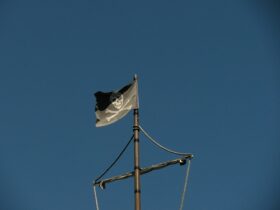 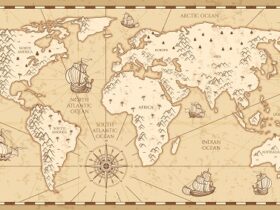