Part of India’s big plan to grow their economy is through enhancing the country’s blue economy. Simply put, blue economy is the term for gaining economic growth and jobs through ocean resources. In a bid to achieve their goal, India has taken the first step by improving their coastal surveillance network and the Coast Guard capabilities.

The Coast Guard Centre had set a smaller goal of increasing their fleet size to 200 vessels and 80 aircrafts by December 2023, while their larger goal is targeted at building 29 new maritime rescue sub-centres and enhancing their surveillance standards.

Beneficial for seafarers and vessels
The coast of India stretches from the southwest Indian coastline along the Arabian sea until the eastern shoreline near the Bay of Bengal. Part of India’s plans to strengthen the coast surveillance network will be the installation of coastal radar systems, with data being transmitted and integrated with various sensors to be analysed by the network.

This would mean that seafarers and vessels transiting through the region can expect more protection against the dangers of the seas, and also get faster response in the event of an accident at sea.

In terms of coastal security, India will also take the initiative to provide extensive protection in the region. According to the Director General of the Indian Coast Guard V S Pathania, “On an average, we maintain 40-45 ships and 10-12 aircraft on patrol duties in the maritime zones to provide optimal coverage on the coastline.”

With increased demand in the Indian market, shipowners have been looking to enhance their exposure in India. The heightened protection provides assurance to both shipowners and seafarers, as safety is important for trading. And this would ultimately create more job opportunities for seafarers. 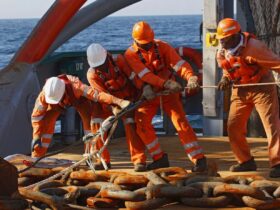 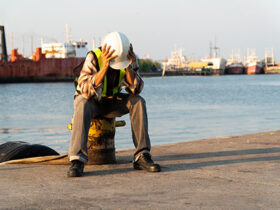 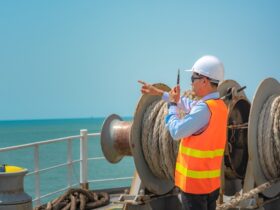 Working towards increased safety in the Atlantic